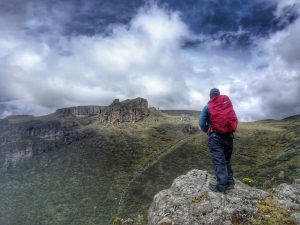 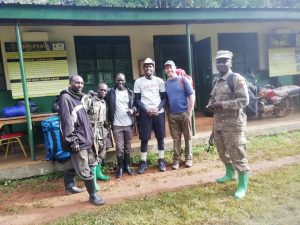 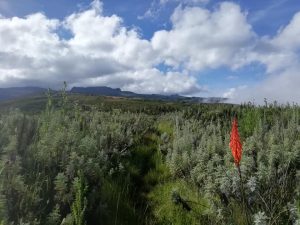 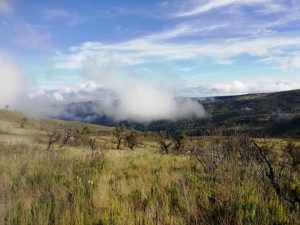 One thought on “Mount Elgon via the Sipi Falls Trail”