Latterbarrow and the Windermere shoreline

A link to Rob’s art 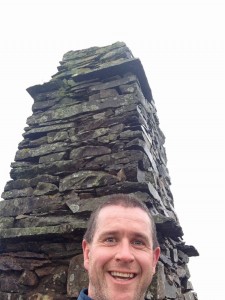 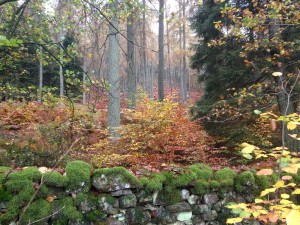 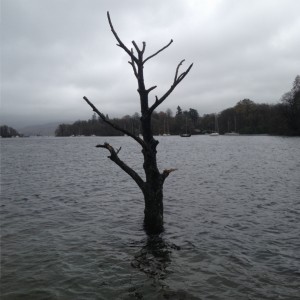 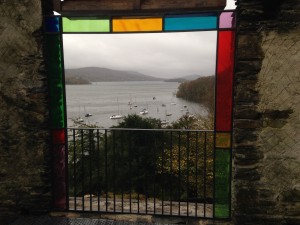 There was a wee bit of wild weather about in the Lake District this week but as I was due a long overdue catch up with Lake District artist Rob and his wife Susie (not to mention their new Patterdale terrier, Rufus) I wrapped up warm and headed North. The plan had been to take Rufus for a wander around Staveley and then head to the Hawkshead Brewery for a refreshing libation, the rain was so bad that in the end we cancelled the first half of it…..I can heartily recommend both brewery and “The Eagle and Child” as being well worth a visit on a horrible, wet and windy day!

The weather was a little less inclement the following morning as I headed down the ever narrowing lanes from Hawkshead through the Sawreys to the horrendously over priced National Trust car park next to the embarkation point for the Windermere ferry. Given that the NT has an income of over £400m a year, I find the exploitation of the parking situation in the Lake District particularly reprehensible and the worst kind of profiteering. It’s cynical and unnecessary and there is little if any effort made to maintain or improve the parking facilities……but enough of my ranting, we have a walk to describe…

After huffing and puffing at the parking cost I climbed the set of stairs that led to Claife Viewing Station, a late eighteenth century folly affording amazing views across the water. The building was constructed by architect John Carr for the Reverend William Braithwaite. It was enlarged and improved by John Curwen who used it to entertain guests with dinner parties and dancing. Leaving the ruins behind  I set off along the narrow lane that leads North along the Windermere shore affording great views of the most notable of Windermere’s islands, Belle Isle. Heavy rain had meant that the roads were frequently flooded and required some delicate footwork to keep myselfout of the water. On reaching Belle Grange I left the lakeside (somewhat reluctantly) and began to climb through the Autumnal woodland until I eventually reached Scab Moss. I continued on towards Latterbarrow though large areas of slightly dispiriting deforested woodland and eventually made my way upto the impressive monument that marked the wind swept top. On a clear day the views would have been magnificent even from the relatively lowly height of 245m, as it was Hawkshead sat below me in the valley and Windermere was away to the East but with the cloud so low there wasn’t a great deal to see!

I headed South off the summit and down some forestry tracks until after making my way through a small conifer plantation I came out by the tarn at Three Dubs Crag. There was more forestry walking through pine forest on paths running with water before coming out onto typical Lakeland farmland dotted with sheep and hemmed in by dry stone walls. I continued on until I reached the crossroads for Far Sawrey before turning back towards the lakeside and slipped and slithered my way over mulchy fallen leaves until I popped out above the Claife Viewing Station once more. This was my first walk in this particular area for many years and without any dramatic peaks or famous names I’d forgotten just how lovely parts of the area can be. The forestry work does mean certain areas are heavily scarred and off the path walking can be tricky underfoot but the leafy deciduous woodland, the Beatrix Potter associated hamlets of the Sawreys and the views of England’s longest lake make it an area well worth visiting again.