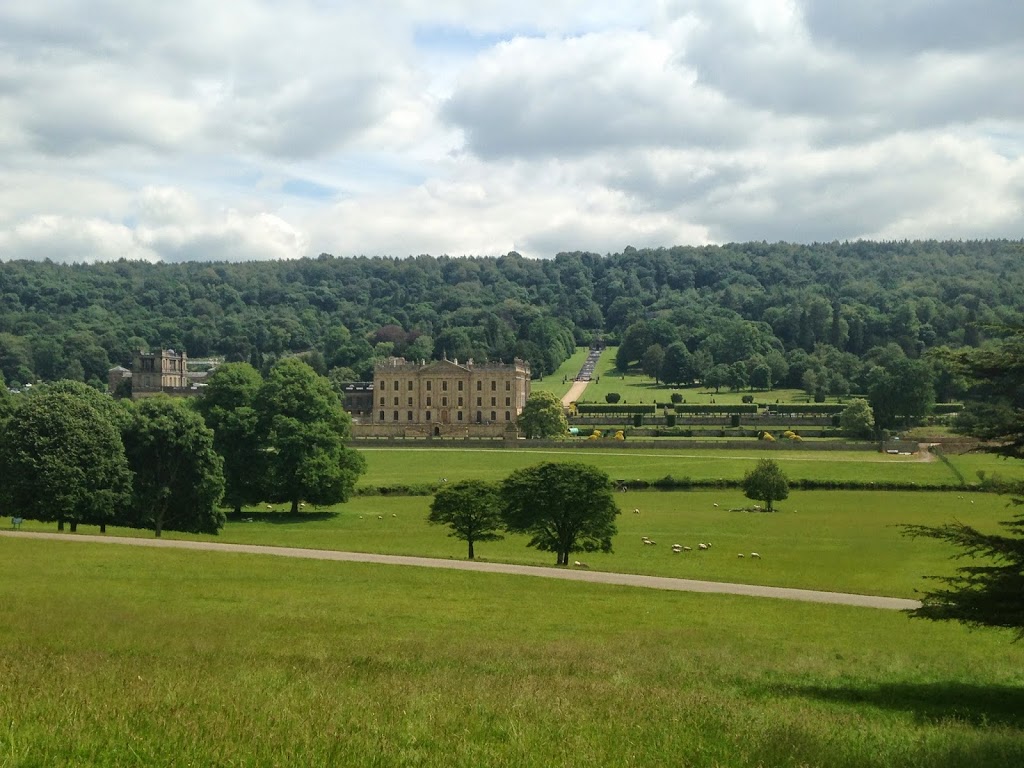 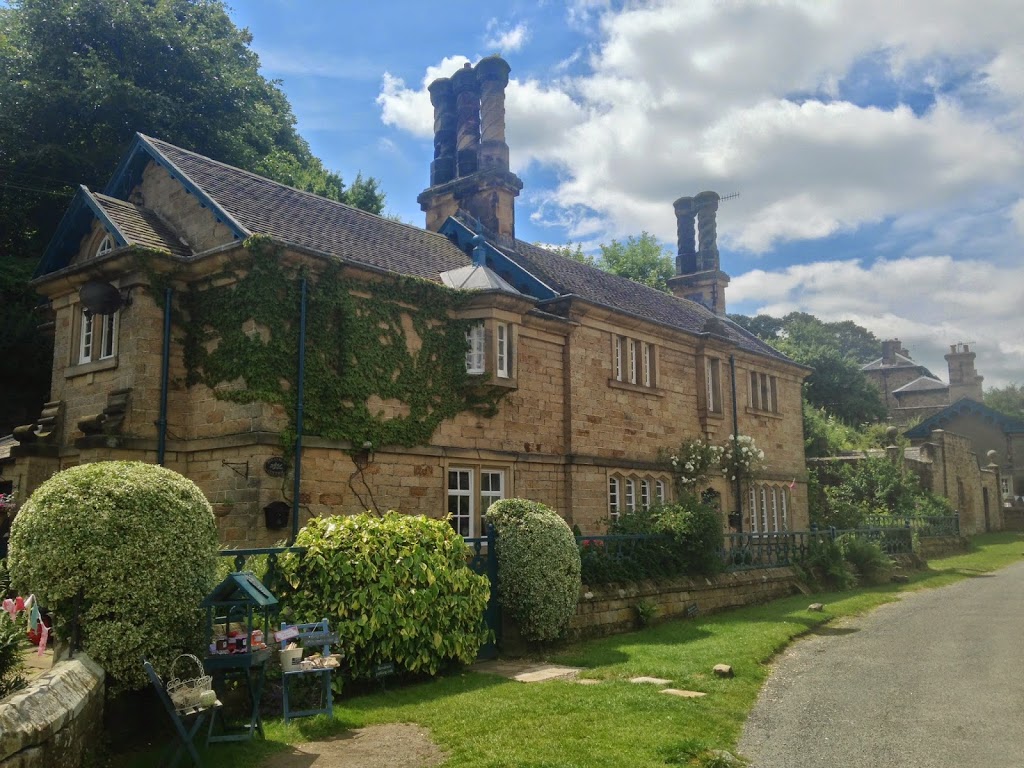 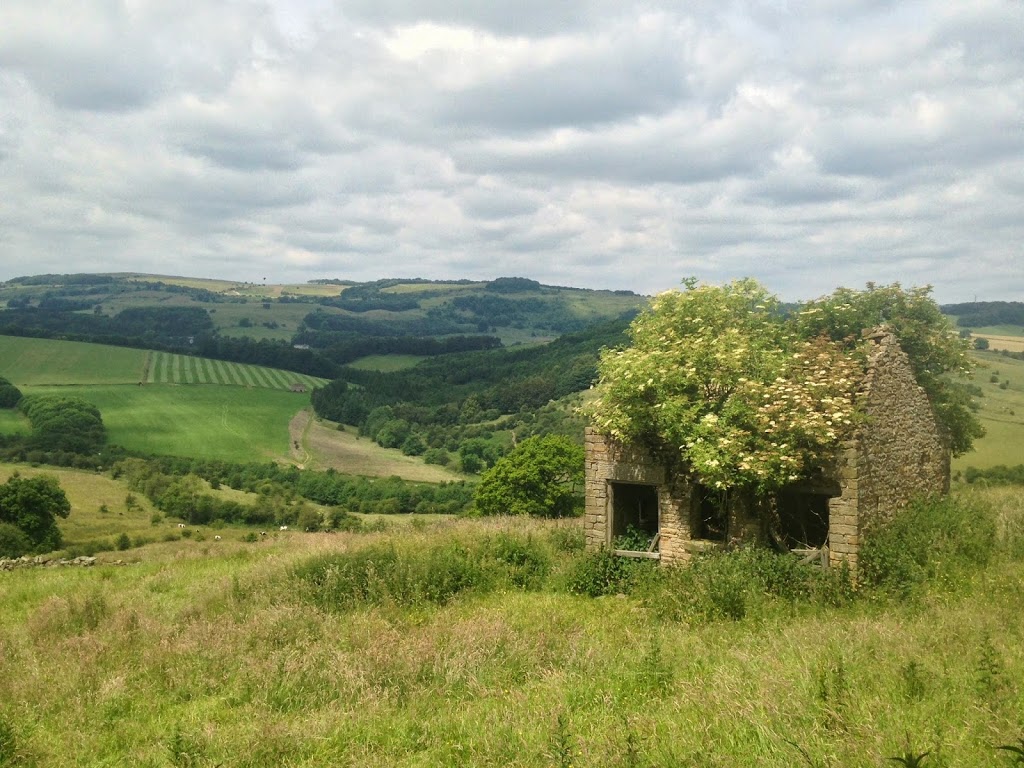 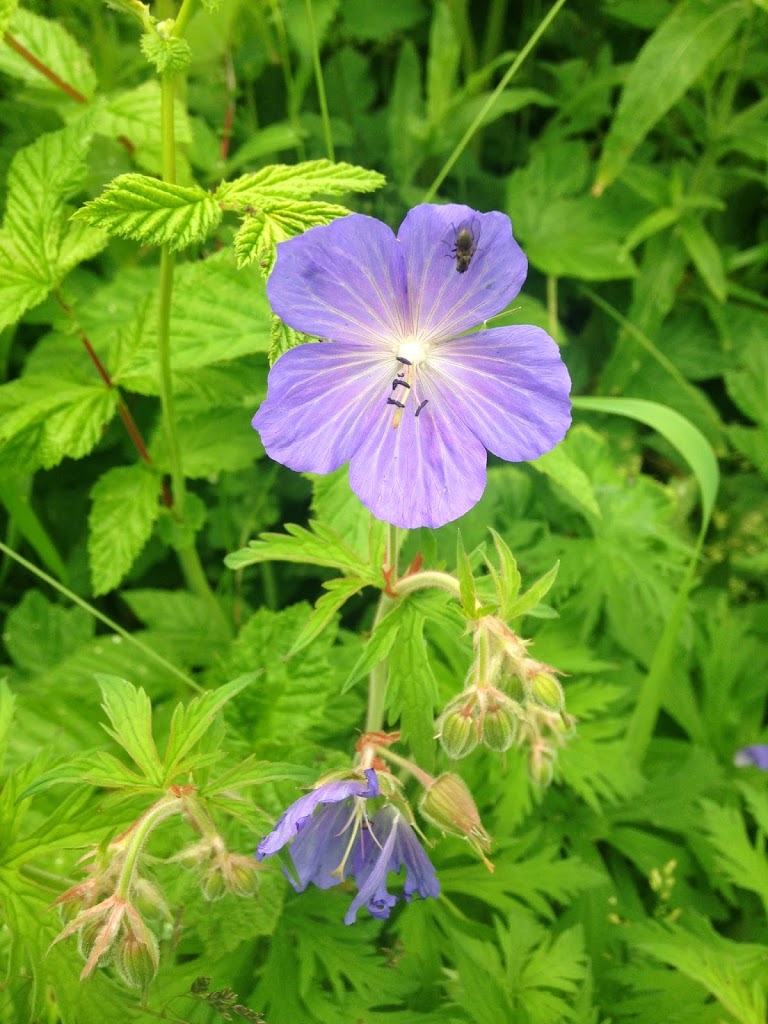 Over the years I have acquired a fair number of different walking books describing routes for many different parts of the country. In recent times I have mostly devised my own routes and derived great pleasure from it, but once in a while I find myself thinking “Why bother inventing the wheel” and dig one of the dusty guide books out form the shelf on which they languish. The one I laid hands on this week was by Mark Reid, author of “The Inn Way” series who hit on the genius idea of producing books combining excellent walks with excellent pubs….sounds like a decent job to me! After a perusal of his “Walking weekends Peak District” I decided that I’d head over to Baslow and do his 10.5 miler taking in the Chatsworth estate and some of the Peak District’s most picturesque villages.
Leaving the village green at Nether End I crossed Bar Brook and followed a resplendent male Pheasant along the path towards the Chatsworth estate. The estate is a fine example of an English stately home, vast swathes of grassland populated by magnificent mature trees and grazing herds. The landscaping was done by “Capability” Brown and the house itself was built in the late 17th Century and is still the home of the Duke and Duchess of Devonshire today. Passing Queen Mary’s bower, one of the oldest buildings on the estate named after Mary, Queen of Scots who was imprisoned at Chatsworth I crossed the Derwent and headed towards the hamlet of Edensor. If an American tourist were to describe a picture perfect English village they’d be hard pressed to describe something other than Edensor. It’s a collection of beautiful stone built cottages clustered around a parish church and village green. The gardens are immaculate, vegetables and flowers adding colour to the picture and in the June sunshine it was the quintessence of Englishness. I reluctantly climbed out of the village passing a couple of dry stone wallers and dropped down Handley Lane towards Pilsley.
A little further on I came to Hassop and the 17th century pub “The Eyre Arms” http://www.eyrearms.com/ where a pint of “Palerider” in front of the hanging baskets seemed like too good an opportunity to miss. The path leading through Bank Woods South and North was very overgrown but I picked my way through the grass led by Red Admirals and Wrens and enjoying views of Longstone Edge before dropping down to Calver. Negotiating a herd of slightly frisky cattle I made it back to the banks of the Derwent and from there cut through St Mary’s Wood before dropping through Bubnell and emerging back by the old bridge in Baslow and returning along the road from there. This was a beautiful route through the kind of English countryside long dreamed off by visitors to the UK. Beautiful villages, wild flower meadows, dry stone wallers and birds and butterflies, a decent pub and the sun even managed to shine! Good work Mark Reid.