Hardknott (to enjoy the day) in the Lake District sunshine! 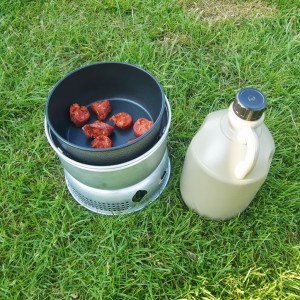 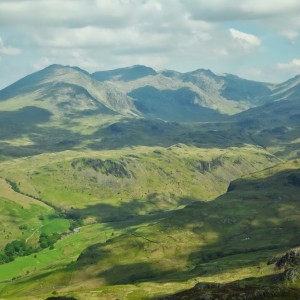 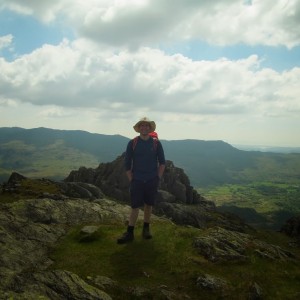 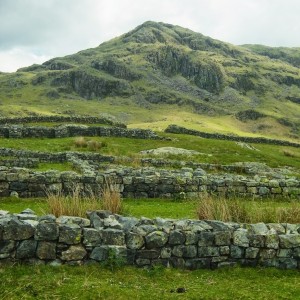 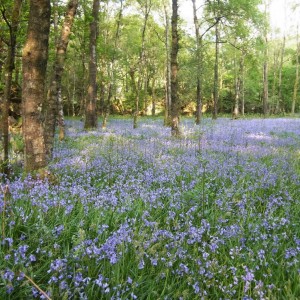 The Lake District in sunshine is one of those rare, almost mythical events, like finding a teetotal prop forward or a South African vegetarian…….However days like yesterday are the ones that remind you that the English Lakes are on par with anywhere in the world. I’d initially planned for my visit to coincide with the Boot Beer Festival, but that particular event, coupled with a week of decent weather, had Eskdale pretty full, so I fell back on an old favourite, Turner Hall Farm. My last visit there was in the days where drinking The Newfield Inn  http://www.newfieldinn.co.uk/, a solid, traditional Lakeland boozer, out of tequila seemed the natural end to a day in the hills. Life is a little more sedate nowadays but after a refreshing dip in the river The Newfield is still a very decent place to spend a couple of restorative hours!
I left the campsite early, keen to avoid the worst of the heat, and meandered towards Dunnerdale Forest taking in the quite stunning bluebells. It was pleasingly cool in the Beech woodland and I was hoping for shade all the way to the foot of Harter Fell. It wasn’t to be……the upper reaches of the forested area on the map were decimated, the ugly scars of recent logging work denuding the slopes of shade. I’ve seen a lot written in the blogosphere about the detrimental effect on the landscape of wind farms, but, too my mind, forestry on this brutal, industrial level is an even greater and more pervasive problem. The climb up to Maiden Castle was steep and sweaty, but the views from the top of Harter Fell were well worth it. To the North the Roman fort at Hardknott and the Scafell massif, to the East to Seathwaite Tarn and the Old Man of Coniston, to the South, the forest from whence I came and to the West, away to the coast and the brooding hulk of Sellafield. I picked my way down the rocky path, the odd Swallow dipping and swerving through the air above me and then wandered along the vally before a short, very sharp hike took me up to the fort for lunch. Sandwich in hand, gently melting, I let my imagination run riot and drifted gently back into the days of Hadrian and his cohorts.
Thirst stung me into action. I followed the trail towards “The Woolpack” http://www.woolpack.co.uk I saw a pair of Yellowhammers and was harassed  by a Buzzard who I suspect must have had a nest nearby, but I eventually reached my goal where a beer festival was very evidently in place and where I bumped into a former colleague from Castleton YHA now ensconced in the Eskdale hostel. A pint or two in the sun could easily have turned into more but I took my leave and headed out via Low Birker (looked to be newly renovated but unoccupied) up to Tarn Crags. I’d planned to head East after Green Crag, but somehow overshot it (possibly related to the last pint of Mucky Duck?) and ended up on a very hot, marshy plod via the wonderfully named Great Worm Crag and Wormshell How before regaining the shade of the woodland! I ended up following the contoured path above the valley before rounding Wallowbarrow Crag and dropping down into the valley for more bluebells, more swallows and the very good Pork Belly and a pint of Catnap combo provided by The Newfield Inn!
A long, tiring but very rewarding day out, and apologies for the terrible pun in the title, couldn’t resist!

2 thoughts on “Hardknott (to enjoy the day) in the Lake District sunshine!”