Walking in the San Diego area

Walking with; Allen, Jess and Ruthy 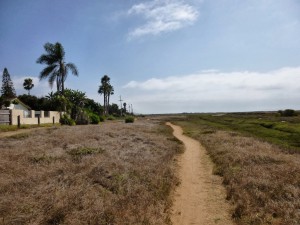 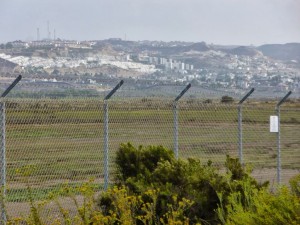 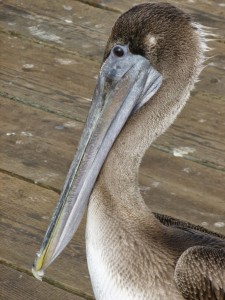 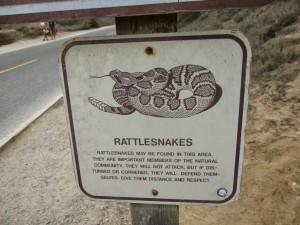 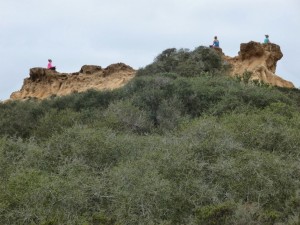 Some of my favourite walking memories have come on trips to the Western United States, the challenge of the chains on Half Dome, the stunning vistas from Angel’s Landing in Zion National park, the eerie solitude of the desert in Joshua Tree and the otherworldliness of wandering amongst the hoodoos in Bryce Canyon. This trip however was going to be based in San Diego where Ruth was attending a conference and whilst I had high hopes for some excellent eating and drinking and a little in the way of museum visiting I didn’t hold out much hope for any real walking….luckily I was wrong. Whilst the walks I managed May not have been epic in scale they were certainly memorable for very different reasons.
I had headed down the long sand spit linking Coronado with Imperial Beach (the most South Westerly town in the USA) and was making my way towards the beach when a sign pointed me towards the lengthily named Tijuana River National Estuarine Research Reserve. It didn’t seem the most promising environment for a walk, naval helicopters were hovering overhead keeping an eye out for any illicit border crossings and in the distance Tijuana itself sprawled untidily up the hillside above it’s enormous bullring, but starved of leg miles over the last few weeks I decided to give it a go. The track led me along the edge of the reserve,which contains part of the 10% of remaining coastal wetland in Southern California, directly towards the Mexican border, I could almost smell the tacos! Helicopters continued to buzz overhead as I headed towards the estuary mouth, a Red Shouldered Hawk was using a low tree as a vantage point and I watched him circle over the marshes looking for his prey. The sandy path kicked down towards the beach and came to an end overlooking a series of shallow pools, there was not a soul to be seen and I drank in the incongruous feeling of solitude a couple of miles from the busiest border crossing in the world. The pools were busy with birds, the imposing Brown Pelicans huddled on the mudflats and around the margins of the water Long Billed Curlews, Snowy Egrets, Great Blue Herons and Dowitchers were busy searching for food. I meandered back, the dust coating my shoes and legs, picking my way past Cacti and the distinctive Pickleplant and watching Lizards dart out of my path. On the pier at Imperial Beach I watched the fishermen and saw more Pelicans, Double crested Cormorants and Caspian Terns. It goes to show that whilst many of us walk in order to explore high peaks and crags, it’s worth looking in the most unpromising surroundings sometimes as it is surprising what you might find!
The next day I was joined by Ruthy and our friends Al and Jess who had come down from LA. We headed up the coast a little to the Torrey Pines Reserve, home of one of the world’s rarest pine trees. The reserve is crisscrossed with tracks high above the sandstone gullies and with magnificent views down the coast and out to see where, in season, Grey Whales can be seen on migration. We started out on the Guy Fleming trail named for one of the pioneers of Torrey Pine preservation. It’s a gentle loop around sandstone outcrops with fine views over the ocean and a chance to examine the pines themselves at close quarters, whilst Bobcat have been seen on the loop we were restricted to Hummingbirds and the briefest glimpse of a Peregrine flashing along the cliff face. We then took the Razor Point trail leading down the side of a gully to another whale watching lookout flanked by bizarre rock formations reminiscent of the previously mentioned Bryce Canyon hoodoos. By now the sun was high and we sweated our way back to the safety of the car and air conditioning and headed back to San Diego to sample a few of the excellent microbrewery beers the city specialises in.
So, I didn’t climb any mountains, discover the source of the Amazon or come across a Grizzly Bear in a pristine wilderness, but I did discover that even in the most unpromising urban environments there are pockets of wild land itching to be explored and which often provide the most unexpected of rewards!