A week’s worth of walks 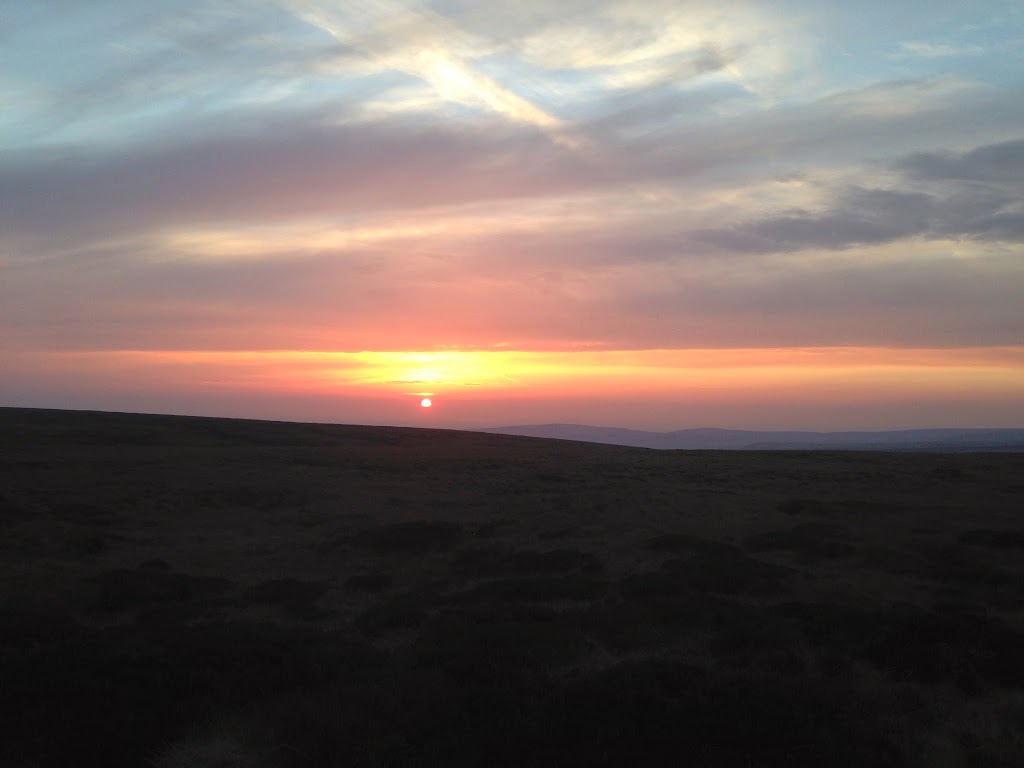 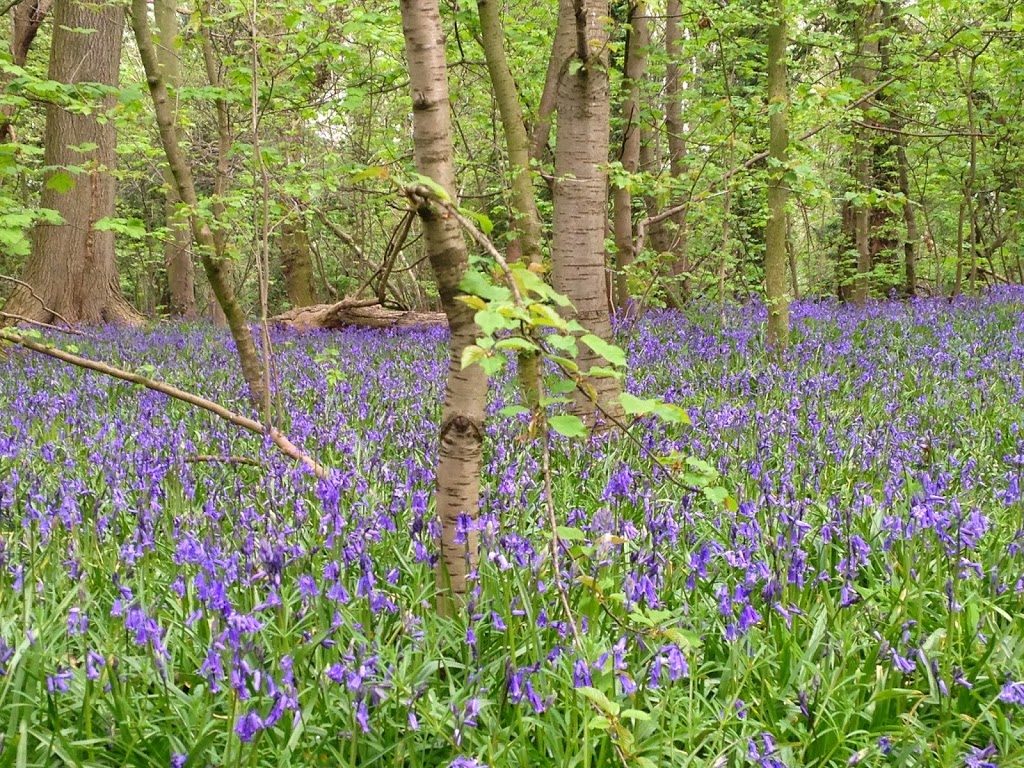 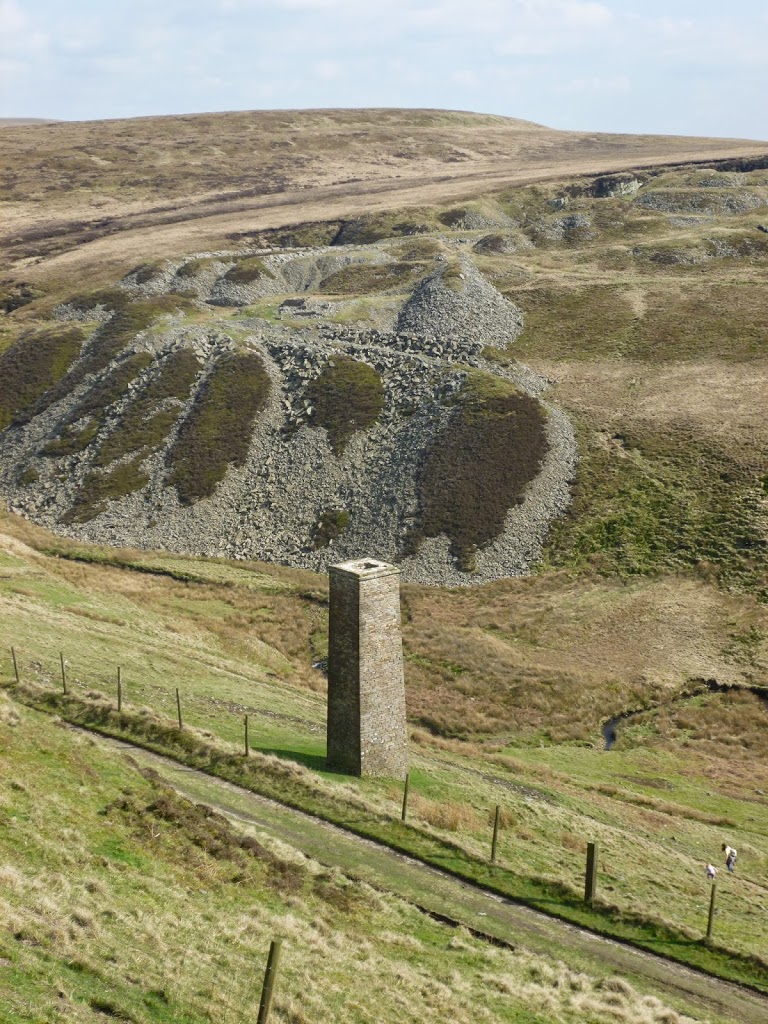 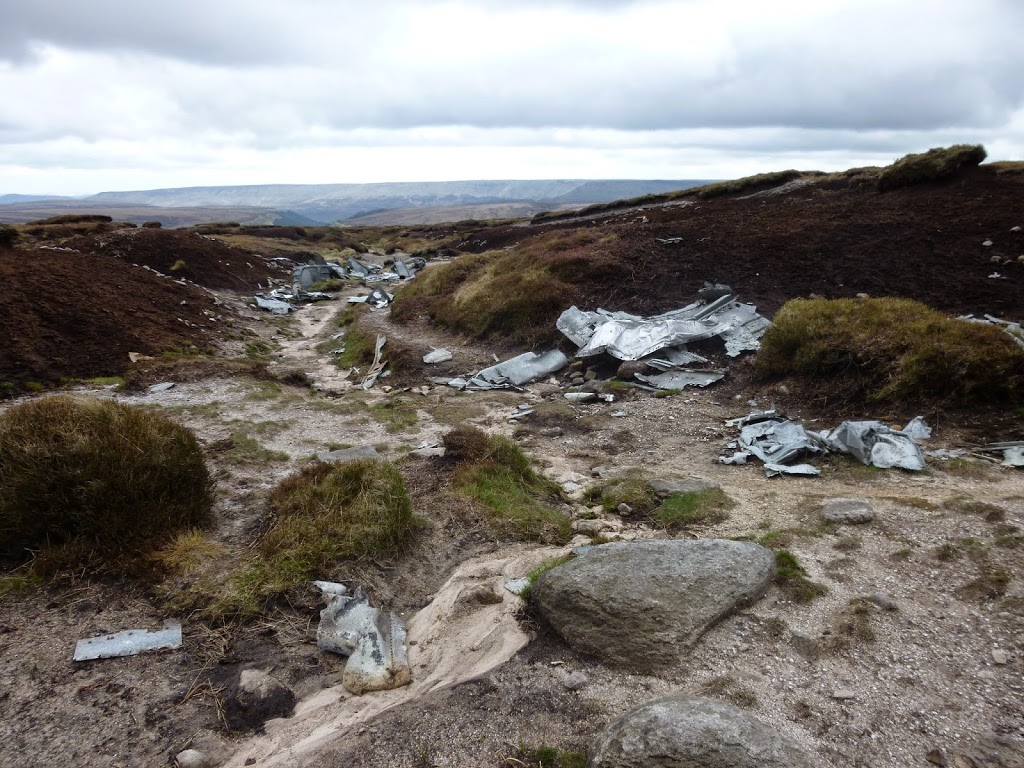 In the week that the Peak District National Park was celebrating it’s 63rd birthday, it seemed appropriate to stay local and enjoy the beautiful weather in the oldest National Park in the UK and the second most visited in the world (behind Mt Fuji apparently). It was the kind of week where no great expeditions were planned but pleasant walks showing the diversity of the area were undertaken and enjoyed.
The moorland around “The Cat and Fiddle” is an excellent expanse for practicing the art of fine navigation. I traced the route of groughs, located dew ponds and avoided disused mine workings. I skirted quarries, startled Grouse and ended up at Three Shires Head, all whilst basking in the rays of a glorious Spring sun. In the Dark Peak, Lantern Pike was a pleasant jaunt from Hayfield and Bleaklow proved to be a grim and forboding place both by day and by night. Following a navigation challenge undertaken by the Edale Mountain Rescue team led me to be convinced that they could locate a needle in a haystack, I didn’t fare badly, but returned the next day to review the area under a somewhat dark and gloomy sky. Mountain Hares were everywhere, their coats changing from Arctic white to a duller brown more associated with the dun coloured moors of the Snake Pass. The Roaches too looked great under sunny skies even if the wind was whipping around the tops. The Bank Holiday weekend had crowds everywhere so I retreated to my urban hideaway to sit it out with little more than a brief jaunt to Marbury Country Park to admire the bluebells and the Great Crested Grebes.
I suspect I may decide to wander further afield this week, but if I don’t it’s satisfying to appreciate the fact I have so much here on my doorstep!

2 thoughts on “A week’s worth of walks”