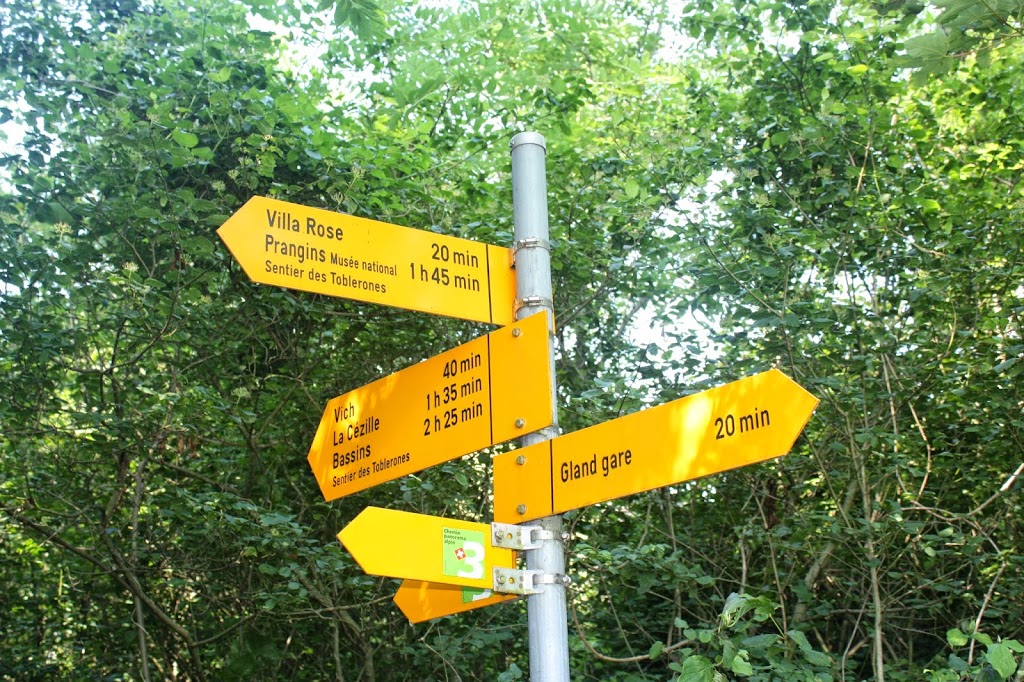 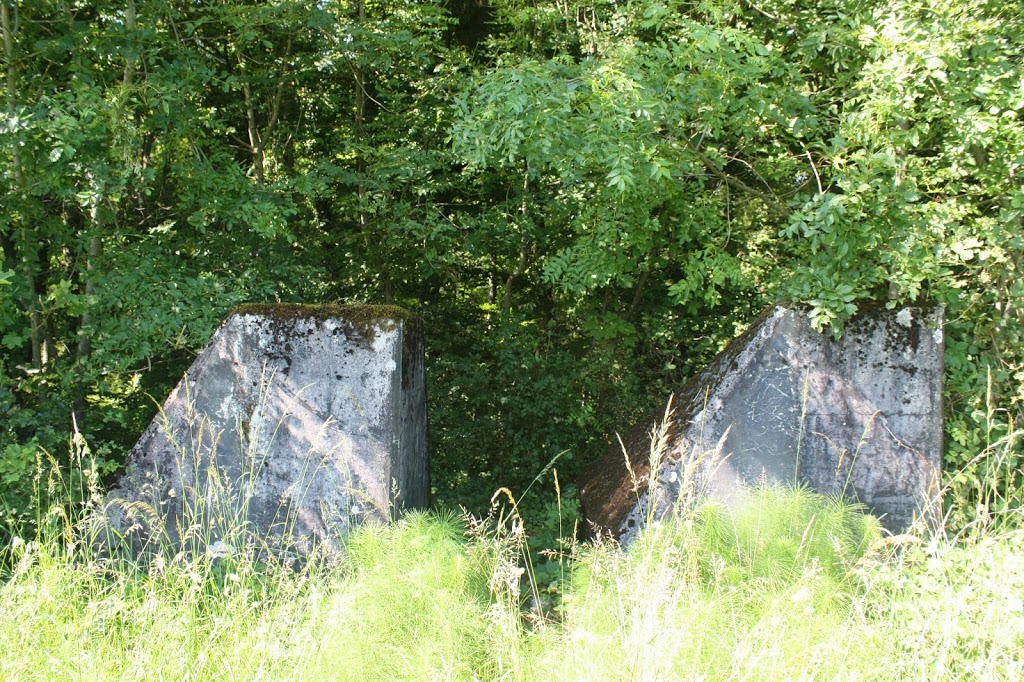 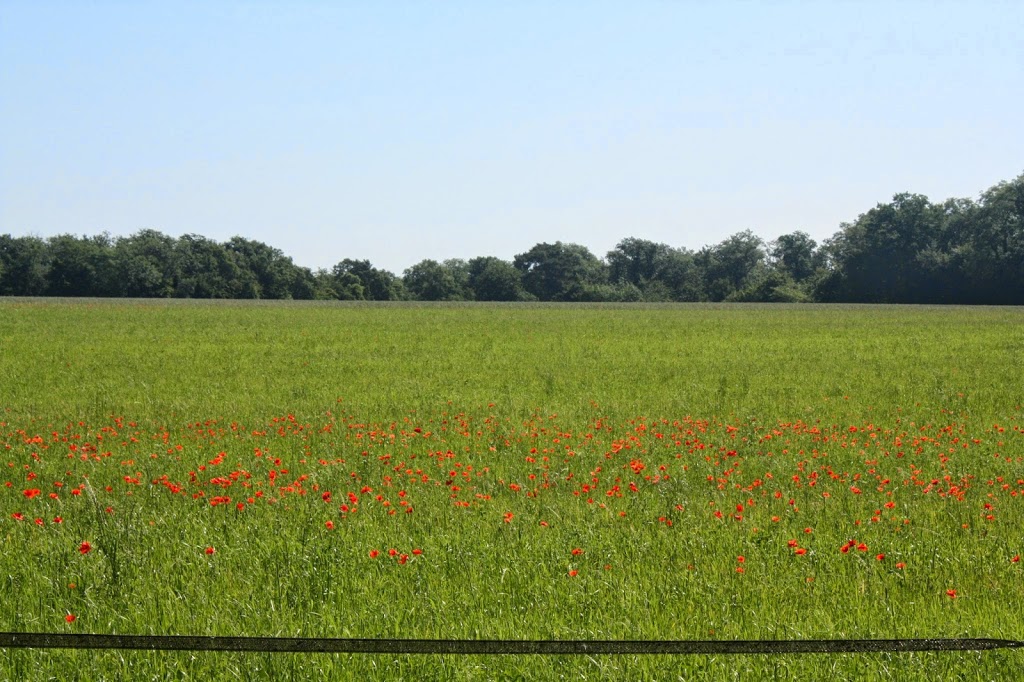 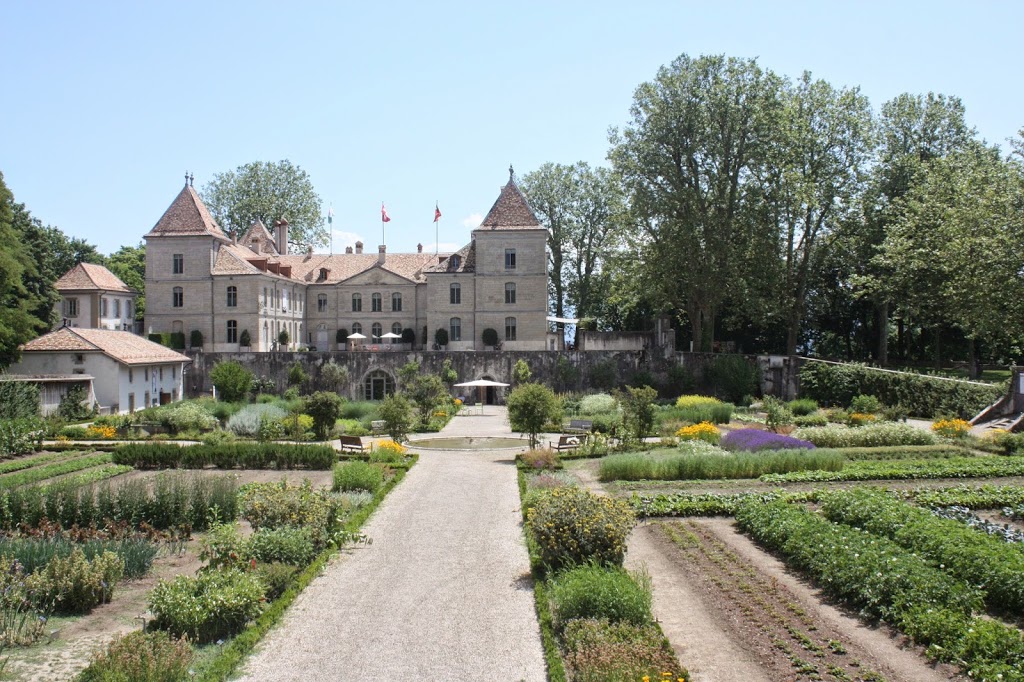 The days since my ML assessment have been filled with the mundane duties of trying to arrange professional insurance, build a new website, get a DBS check and generally doing all sorts of things that involved sitting in my living room and not being out in the countryside, so it was with some relief that I managed to inveigle myself onto Mrs H work trip to Switzerland. I knew I wasn’t going to have the time to get up into the big mountains but a bit of research on the internet bought up this interesting sounding historical wander just outside Geneva and easily accessible by the excellent Swiss rail network.
The Toblerone Line was a defensive fortification built during the Second World War by the Swiss and with each of the concrete pieces being shaped like the distinctive pieces of Switzerland’s best known chocolate bar! There are over 2500 of these blocks lined up along the route and with each weighing around 9 tons, the construction of the defensive line was clearly a considerable undertaking. The trail starts in the Jura mountains and leads all the way down to the shores of Lake Geneva and then on into the town of Nyon. I had decided to walk the last section from Gland to Nyon and after hopping off the train the route made a distinctly unpromising start as it led me through an industrial estate. Soon afterwards though the pathway cut across a poppy spotted field and I was up alongside the first of the toblerones on a lovely forest path that traced the line of the defence all the way down to the famous Villa Rose. The Villa Rose was a Swiss fortification disguised to appear as an ordinary farmhouse but in reality it was a military base and the ground floor hid a number of gun emplacements. After the Villa Rose the path led me through the immaculately manicured Gland golf course. I am slightly ambivalent about golf courses, they are beautifully maintained pieces of land but strangely soulless and, more often than not, the preserve of the wealthy, elite few. This one at least seemed to have plenty of wild areas left full of wild fowers and butterflies, but it was a strangely sterile environment. Eventually I left the golf course behind me and emerged on the shores of the magnificent Lake Geneva.
The lake is one of the largest in Western Europe and affords some magnificent mountain views and I paused for a while to watch the Grebes, Swans and Ducks on the water and the Black Kites soaring overhead. The path led away from the defensive line and up into the town of Prangins where the National Museum of Switzerland is housed in the Chateau Prangins and fronted by an impressive kitchen garden. I continued through the town passing fields of vines running down towards the lake before emerging at Nyon station. Nyon is a pleasant town with another chateau looking out over the lake and a number of pleasant places to eat and drink. The train back to Geneva was waiting and I was able to reflect on a very pleasant wander along an historic monument in Mediterranean conditions. Now, when can I head back and have a go at some of those big mountains!