Down vs Synthetic jackets

DOWN VS SYNTHETIC…WHAT’S THE DIFFERENCE 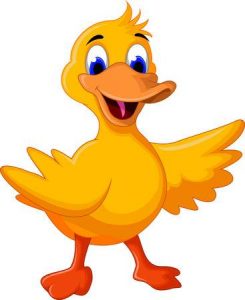 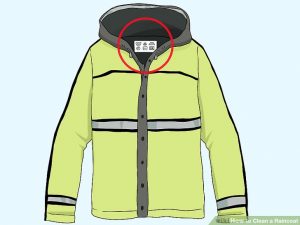 With the plethora of top quality gear out there it can sometimes all be a little overwhelming but as temperatures drop and the need for something super warm on the hill becomes ever more pressing here at Come walk with me UK we have a look at the difference between natural down and synthetic jackets.

Down has been doing an awesome job keeping Ducks and Geese warm and toasty since the earliest days of the “Which came first….?” debate. It’s made up of the tiny, fluffy feathers closest to the bird’s skin and it works by trapping warmth in tiny air pockets. It’s also very breathable, how often do you see a sweaty duck? So far, so good, eh? There are different qualities of down available and it is measured by something called “Fill Power” and basically the higher the rating the better the product you are getting. Anything above 450 would be considered adequate but if you are looking for tip top toastiness you want to be looking somewhere north of 600!
So, it all sounds amazing, what’s the catch? Well, damp down rapidly loses it’s insulating qualities and here in the UK it does tend to chuck it down once in a while. There is such a thing as water repellent down nowadays but it’s still not ideal once it gets wet, so something to consider if you are likely to be out and about in the rain. It is also generally a more expensive product than synthetic and there have been some concerns about the ethics of sourcing down in the past although most major labels now have a degree of transparency in their sourcing process.

Synthetic down is basically a polyester product designed to mimic the insulating properties of that which our friends, the Geese, have come by naturally. It is also excellent at keeping you warm on the hill but generally is slightly less efficient and so the jackets tend to be slightly heavier than their natural alternatives. However, it does possess far better hydrophobic qualities than natural down, repelling water far more efficiently and drying out much more quickly which can make it a real bonus in the great British outdoors. It is also cheaper, and let’s face it, we are all always on the lookout for a bargain.

So, is one really better than the other? On balance, on a clear, crisp day with fluffy clouds and blue sky, a lightweight down jacket might just have the edge over a synthetic. It packs down smaller and it’s water absorption wouldn’t be a problem. If you are frequently tramping over Kinder Scout in the pouring rain or an impoverished student looking to save the pennies then synthetic might be best for you. Two good products which hopefully you now feel you understand a little better.