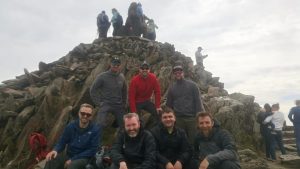 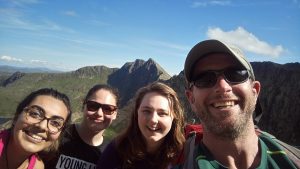 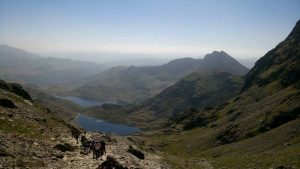 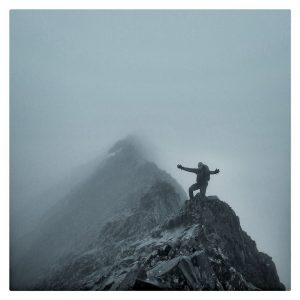 We are aiming to make the most of the Covid 19 lockdown by keeping you inspired with words and images and we are kicking this off with the first in a series of essays about some of our favourite peaks. The order they appear isn’t a ranking and hopefully after reading about them you will either be transported back to fond memories or start to make plans for the future!

Come walk with me UK offers private guiding for groups and individuals on Snowdon. We can run charity challenges and also explore the wider area should you be interested. Please contact us for further details. Thank you/Diolch