A week of walking in the Lake District 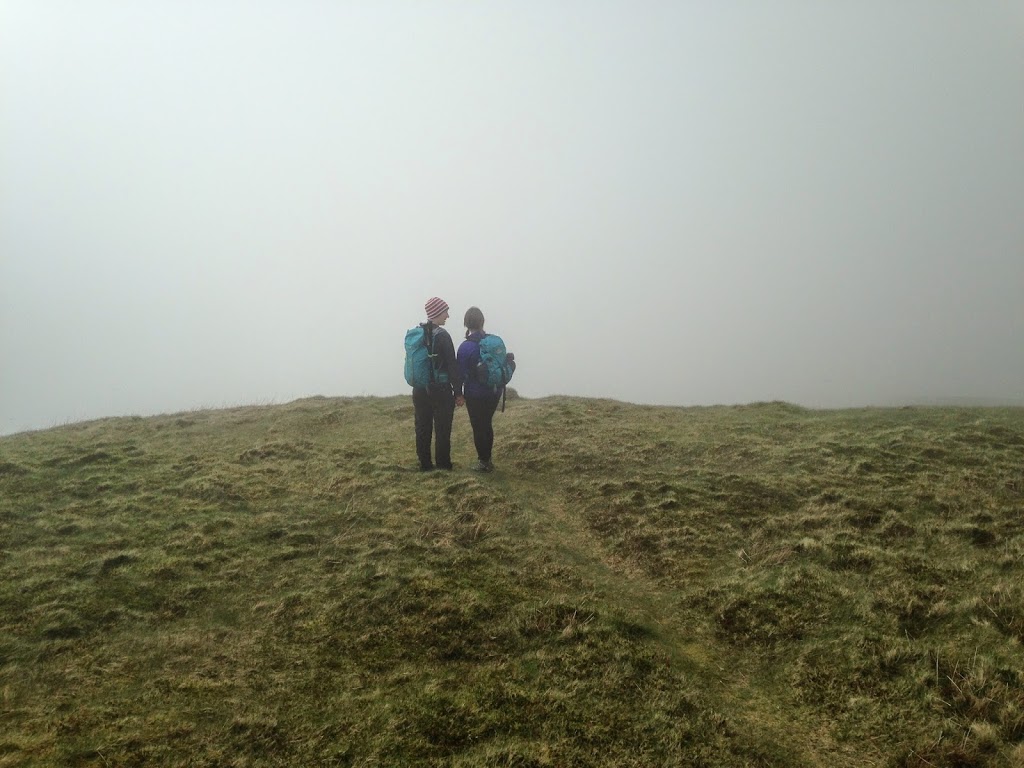 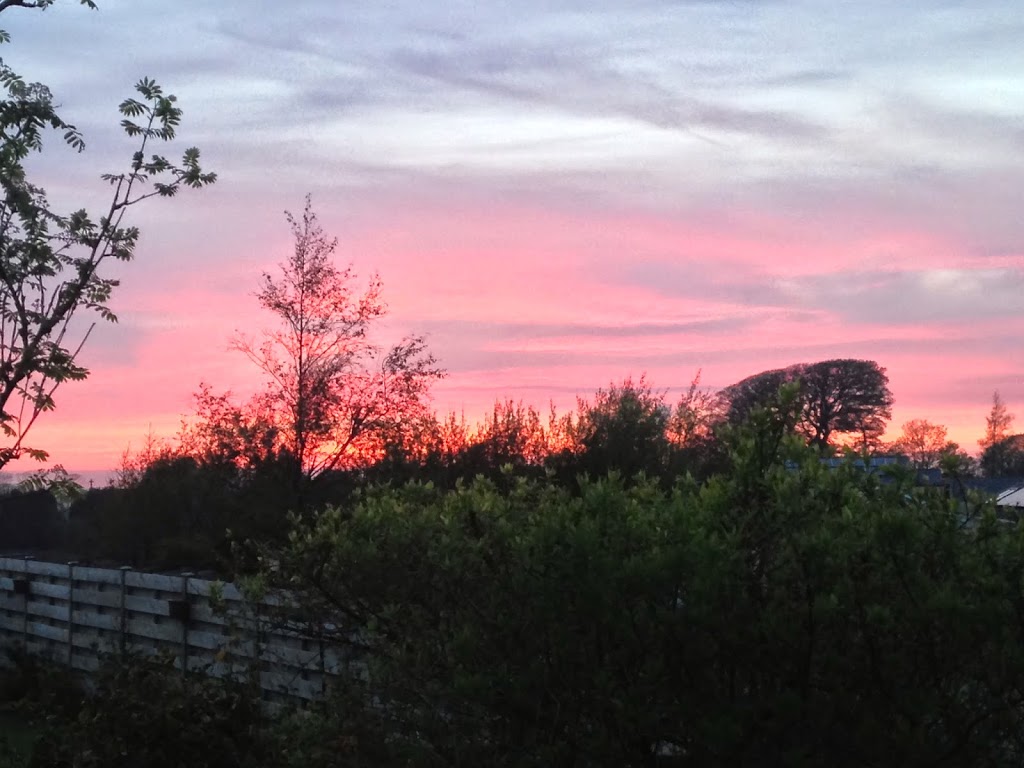 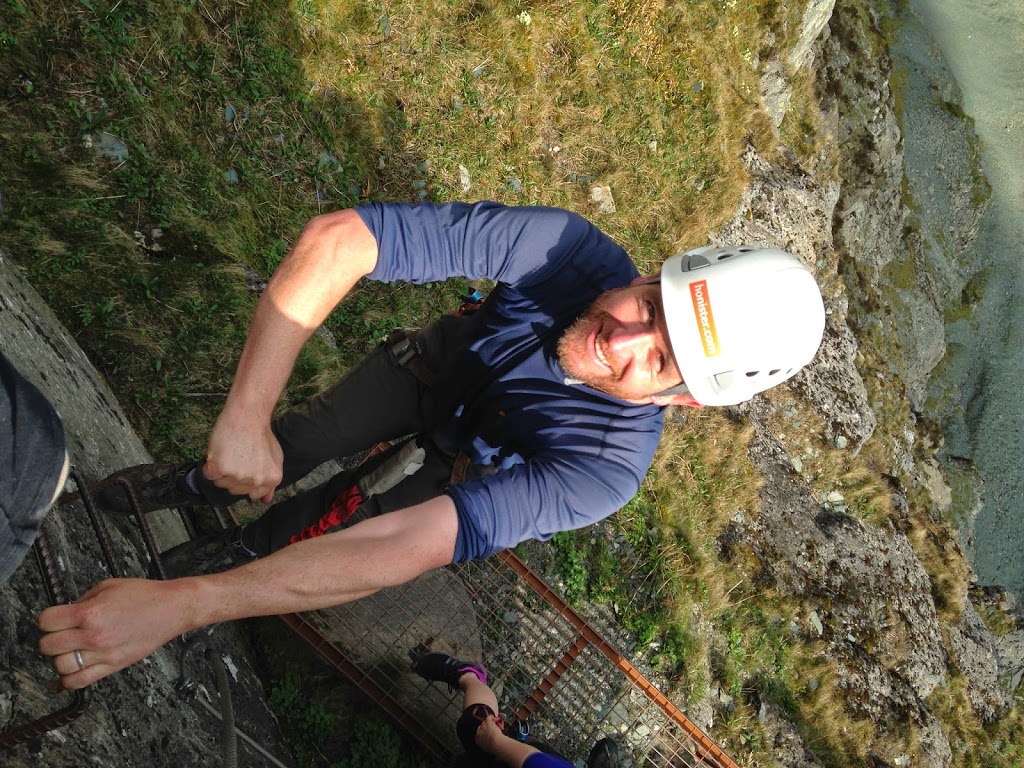 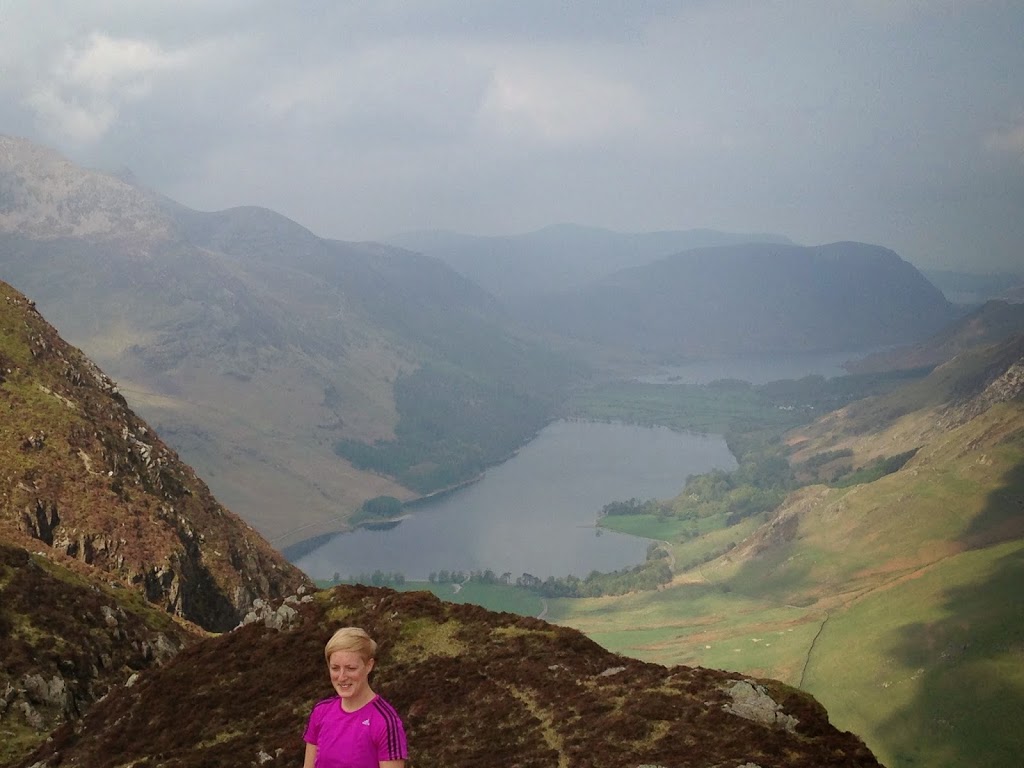 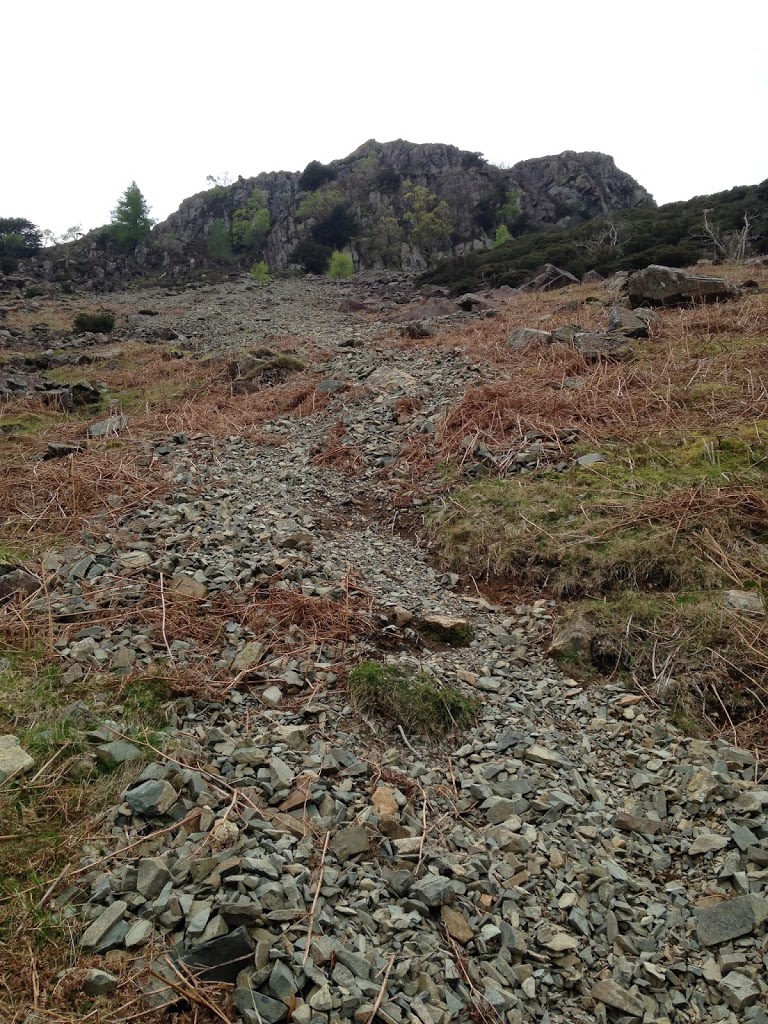 It’s not often that one is afforded the luxury of a whole week in Cumbria and the Lakes, but a cottage had been booked, time off taken and a week of hill related fun was planned. As a prospective ML it was a good challenge organising a schedule of walks that would fit the diverse needs and abilities of the group and it meant a chance to try out a few new fells as well as returning to a couple of old favourites.
Our cottage was in the hamlet of Dean about five miles from Cockermouth and just outside the boundaries of the National Park so we decided to focus on walks in this particular corner. Our first outing saw us setting off from Maggie’s Bridge just outside Loweswater and making our way past High Nook Farm to the tarn where we encountered a very garrulous flock of Greylag Geese. Leaving them to their squabbles we followed the steep line of ascent of the Gill before popping out at the head of the stream and tramping across the marshy, tussocky ground to Gavel Fell itself. Gavel Fell proved a great spot for lunch with views West towards the coast and inland looking over to Mellbreak and Grasmoor not to mention Fleetwith Pike. We continued on to Blake Fell where we caught brief glimpses of the views to Cogra Moss before we were enveloped in cloud. With the view disappearing we meandered our way back down the grassy slopes towards High Nook Farm accompanied by an ever changing cast of Wheatears and Meadow Pippits.
On the Tuesday we spent the morning on the Via Ferrata at Honister. I’d been on it shortly after it opened but the “extreme” version has added a little more exposure and the Burma Bridge which stretches across a canyon 2000 feet above the valley floor. After a morning of adrenalin pumping we chose a slightly more sedate afternoon and under beautifully blue skies we slowly ascended Rannerdale Knotts. Whilst it is only a comparative tiddler at 355 metres the views over Crummock Water and across to Whiteless Pike were superb. Rannerdale was immortalised in the book “The Secret Valley” written by Nicholas Size in 1930, according to the author, the valley held out for over 50 years after the Norman invasion of England in 1066. It is generally accepted there is little historical evidence to support this thesis but the valley is certainly a prime spot for an ambush. Unfortunately the Bluebells seem to be late this year and whilst there were plenty they hadn’t quite reached their full magnificence.
For our last group walk Ruthy had decided she wanted to revisit Catbells one of her favourite hills and the first Lakeland peak we did together. It’s a cracking wee hill and even though it was hazy the views over Derwentwater were worth the initial grunt up the slopes. Amongst it’s many claims to fame, the hill is supposed to be where Beatrix Potter’s Hedgehog heroine Mrs Tiggywinkle had a burrow, but we saw no sign of the spiky washerwoman on our travels. We carried on up to Bull Crag and then across Maiden and Narrow Moor before making the hair raising descent down the screes of Nitting Haw. It’s a tough descent but the girls and I all felt exhilarated to have scrambled, slipped and slid our way down the intimidating slopes.
I spent my last morning doing some extended navigation practice on the rough ground between Muncaster and Devoke Water. It’s a world away from the tweeness of the central lakes, this is rough marsh and tussock grass where you can find yourself up to your knee in gloop even on a dry day. It must be a hell of a place to make a living on  wind blasted, snowy December and I had the feeling that the Hound of the Baskervilles was just biding his time and waiting for me to step into one of the infernal bogs where upon he’d come for me!
In addition to the walking I feel I can heartily recommend the following; “The Royal Yew” in Dean http://www.royalyew.co.uk/ for excellent food and a warm welcome from the lovely staff. “The Castle Bar” in Cockermouth http://www.cockermouth.org.uk/castlebar/ for a wide range of locally brewed real ales. The incredibly cute aquarium in Maryport http://www.coastaquarium.co.uk/ which whilst being small is perfectly formed and staffed by enthusiastic and passionate staff. The Via Ferrata at Honister http://www.honister-slate-mine.co.uk/via_ferrata_at_honister.asp which is great fun. Finally, Muncaster Castle http://www.muncaster.co.uk/ where we spent a fantastic afternoon admiring the castle and the beautiful grounds, not to mention the amazing World Owl Centre where we viewed everything from Little Owls to monsters from the Kazakh steppes who would probably have little difficulty polishing off a small child! Highly recommended.