Peregrine and Puffins at South Stack 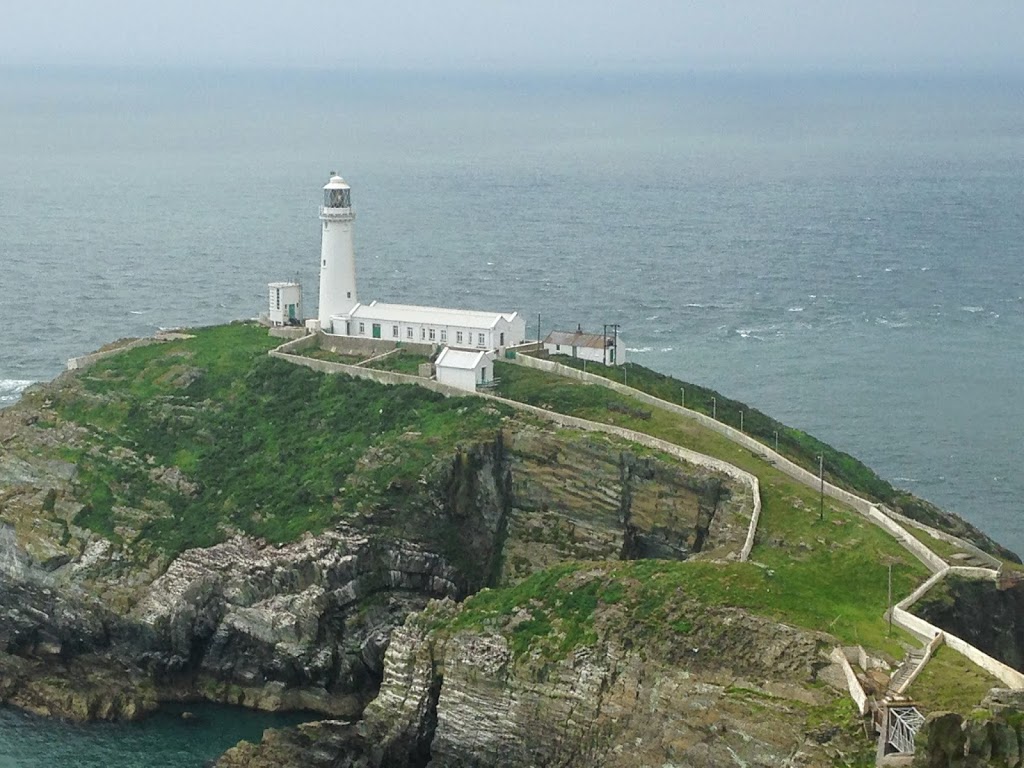 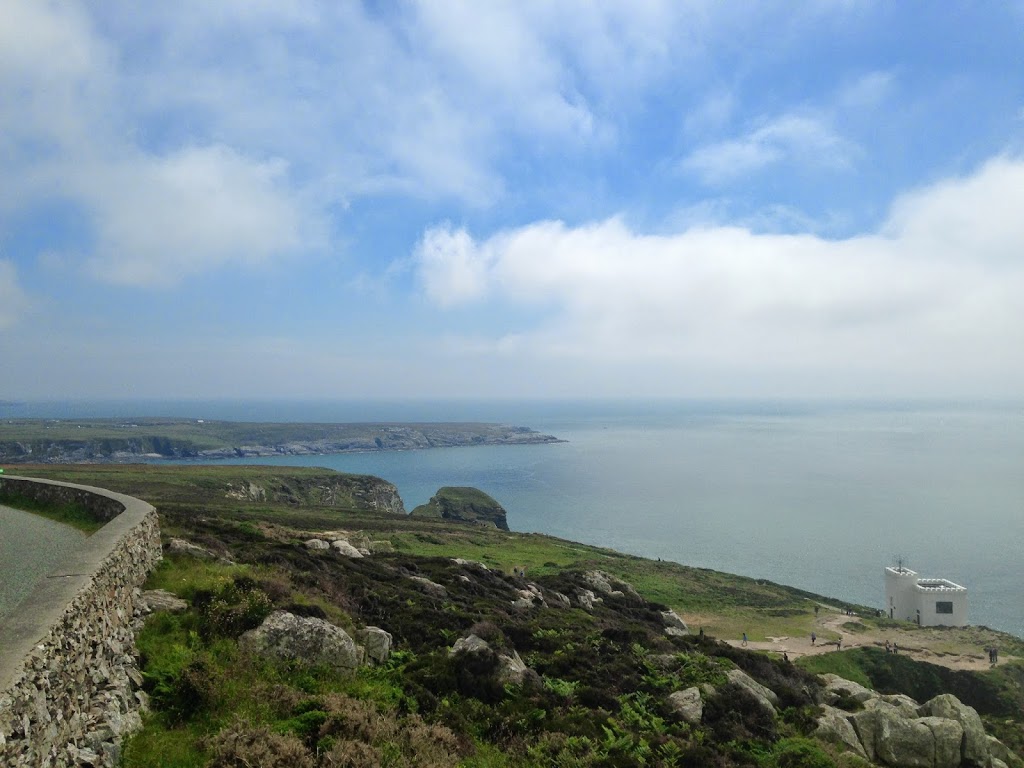 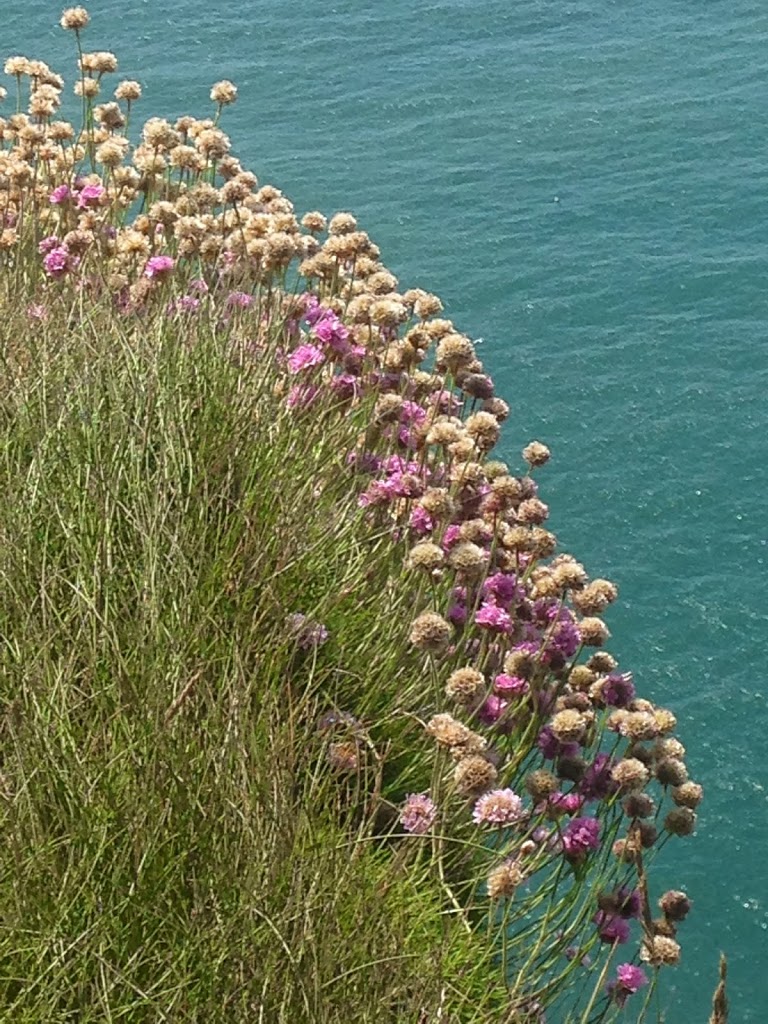 Ever since I completed my ML things have been very busy and I’ve not had much of an opportunity to actually get out into the countryside, slightly ironic. Sunday, it was too nice a day not to get out and do something though and what with it being Puffin season and Ruthy never having seen one I decided South Stack might be the place to go!
In truth there isn’t a great deal of walking necessary to get a look at the seabird cities, a gentle stroll down from the visitor’s centre takes you to the frighteningly sheer cliff edge and spectacular views of the nesting birds, rafts of Auks and the famous lighthouse (which was actually closed on Sunday as a feature film was being made). We spotted a beautiful Peregrine Falcon perched on the cliff face and the noise and smell of huge Guillemot and Razorbill colonies was overwhelming. As we traced our way along the narrow cliff edge passing patches of Thrift and Tormentil, we spied a couple of Choughs lifting off from the grass and drifting by overhead. The Puffins proved elusive and we were about to pack up and go home when a final scan of the floating flocks revealed a couple of this most distinctive and iconic of birds bobbing on the fringe of a large group of Razorbills. Mission accomplished!! It wasn’t in truth much of a walk, a mile or two at best, but it was an extremely rewarding way to spend a sunny Sunday afternoon. Sadly the birds were out of camera range so I had to make do with a few of the lighthouse!