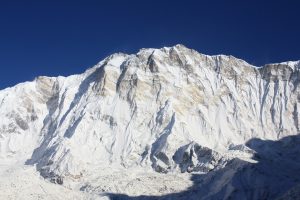 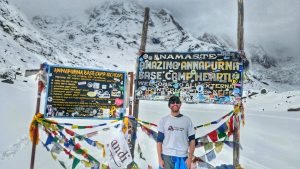 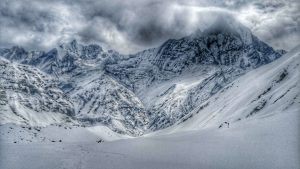 2 thoughts on “Annapurna Base Camp Trek”