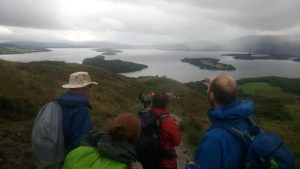 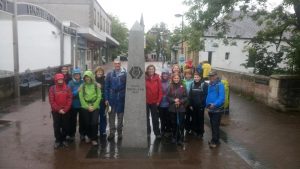 Well, we’re not going to lie….this poor blog and the website in general have fallen by the wayside over a very busy Summer, but as the season comes to an end and Ian nurses a dodgy knee, it’s time to try and get things back up to speed. One of the highlights of the season was guiding the West Highland Way for Thistle Trekking…here is part one of the blog I wrote for TT on the trail (not literally….)