A stroll on the Middlewood Way 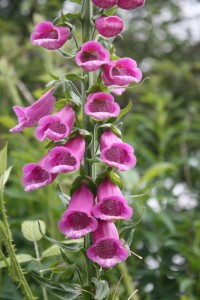 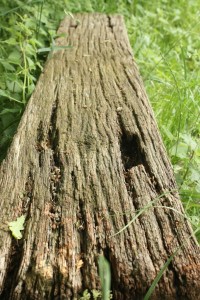 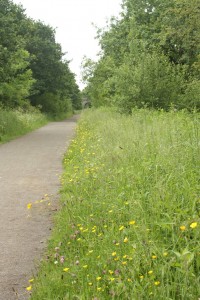 A good walk doesn’t ALWAYS have to involve ascending something big, rocky and sticking out of the ground! A gentle ramble through the Cheshire countryside along an old railway line and, sticking to the theme of genteel transportation, back along the Macclesfield Canal can be just what the body needs on a lazy, sultry Tuesday morning.
The Middlewood Way is a self designated linear park running along the old railway line from Macclesfield and ending in Marple. The link below describes a little about the history of the railway
http://www.marple-uk.com/middlewood.htm. I parked in High Lane and descended the slope onto the Way and was immediately struck by the profusion of wild flowers, they were everywhere. There were rambling Dog Roses, some beautiful Foxgloves and the path was lined by Clover, Common Vetch, Forget-me-not and Cranesbill. There were bees and bumble bees darting in and out of the flowers and Dunnocks, Wrens, Swallows and Swifts swooping and flitting overhead and in the undergrowth. There were masses of thick Bramble patches and the Elder were starting to flower as they are in my back garden (nearly time to start harvesting for some elderflower champagne I think!). The path was reasonably well used with dog walkers and cyclists but in-between times, there was almost perfect peace and some gorgeous views of rural, agricultural Cheshire. There were horses running around the Buttercup meadows and sheep and lambs grazing quietly next to a thatched farmhouse. I meandered along to Marple where I fortified myself with a cup of coffee or two before deciding on a return along the canal. The route skirted the immaculately manicured fairways of Davenport golf course and avoiding flying balls I emerged on the canal and watched a couple of narrow boats puttering by and a mother Mallard gather her fluffy brood under her wings and eye me with a mistrustful expression. The walking on the footpath was easy and pleasant and I found my way back to High Lane in no time at all.
This was not a challenging or spectacular walk but it was a beautiful one and one anybody could manage. It was a welcome reminder that almost anywhere can be spectacular if you approach it with the right attitude!