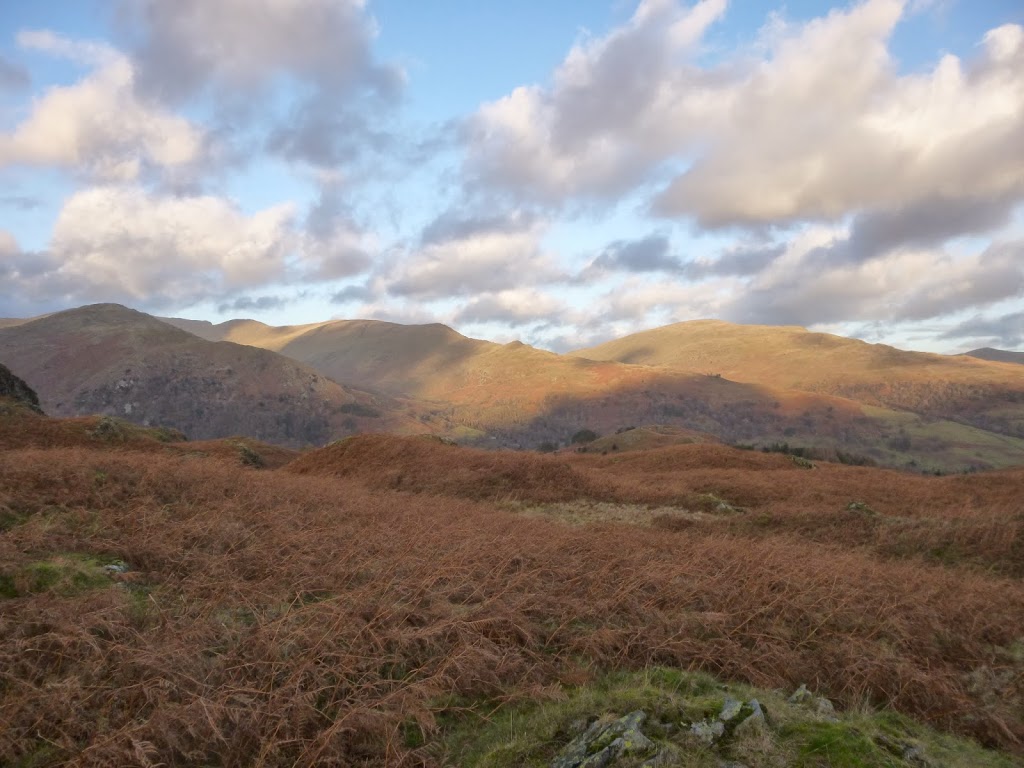 I’m watching a news item as I write this about the bid to get the Lake District listed on the UNESCO World Heritage register. The main driving force behind this seems to be the perceived economic benefits that the listing will bring with particular reference to tourists from China, India and Russia. The current number of visitors to the park, is, according to this feature, 15 million a year and I am speculating that very many of these current visitors will be annual/regular and will continue their visits which leads me to ask, do we need to actively promote the Lake District or by doing so do we run the risk of completely destroying any remaining vestiges of what makes/made it so attractive in the first place?
The process of this application will take four years and no doubt a substantial amount of money. Mass tourism almost never has a positive effect on the environment, the money that will no doubt be generated by mass package tourism of the sort common in the Chinese and Russian travel industries will be concentrated in the hands of the few (probably not locally owned) hotels that will be willing to cut deals with the operators. The majority of the operators will not be British and I am sceptical of the trickle down effect of mass tourism to those on the periphery of the core business. It’s not only Bowness, Ambleside and Grasmere that will feel the effect as the more crowded and less appealing they become, the more people will try and seek out the authentic UNESCO certified landscape they’ve been promised….
I am surprised that the Lake District isn’t already listed but that doesn’t mean I think listing it is necessarily a positive thing. Ultimately in this time of public sector decimation, every body is scrambling for money wherever it can get it and I’m sure lots of clever people with clipboards and calculators have decided this is a positive step, but I genuinely hope that this isn’t merely a case of sending a Golden Goose to the slaughter, motivated by short termism and a desire for the few to cash in at the expense of the many. What do other people think?