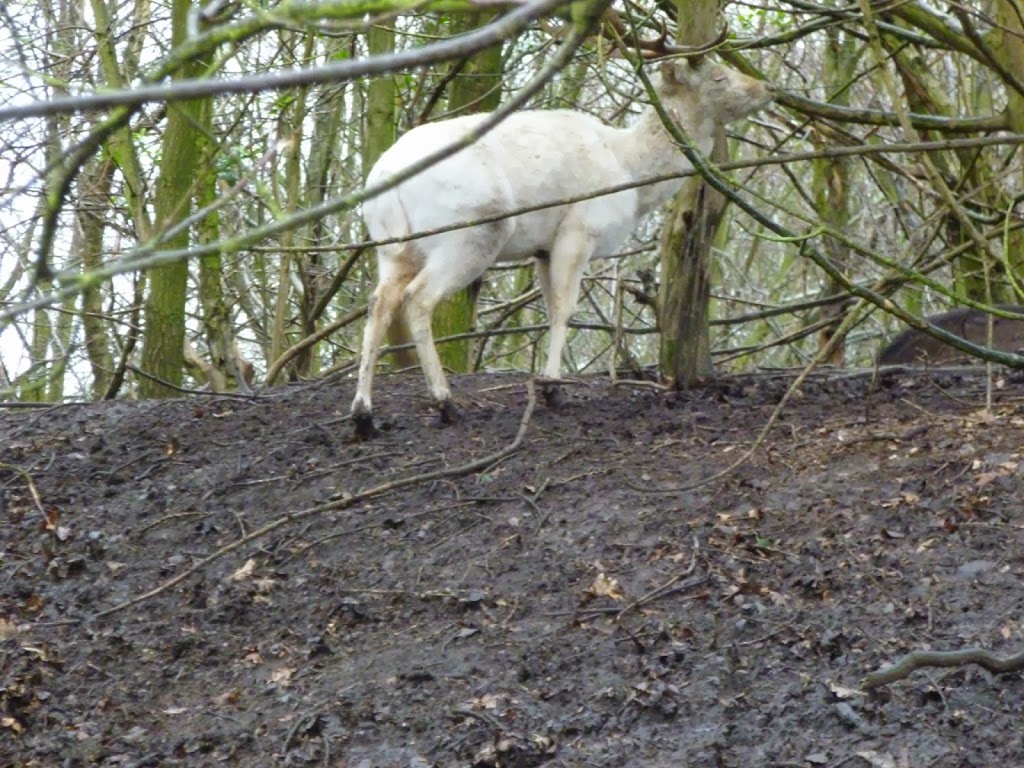 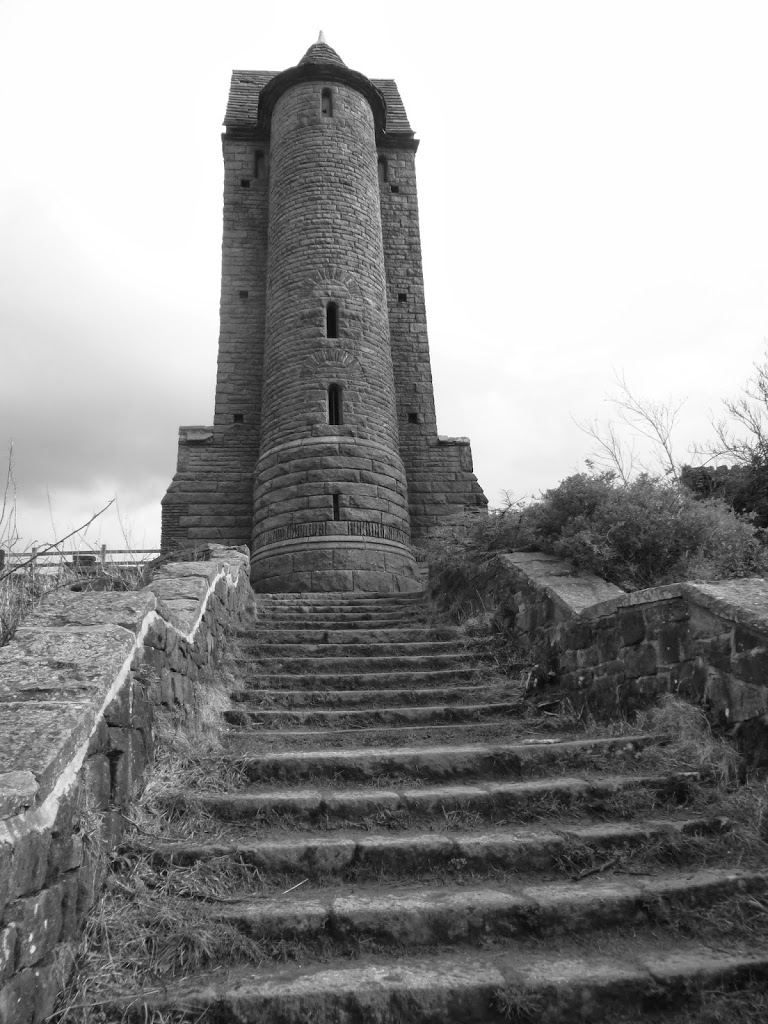 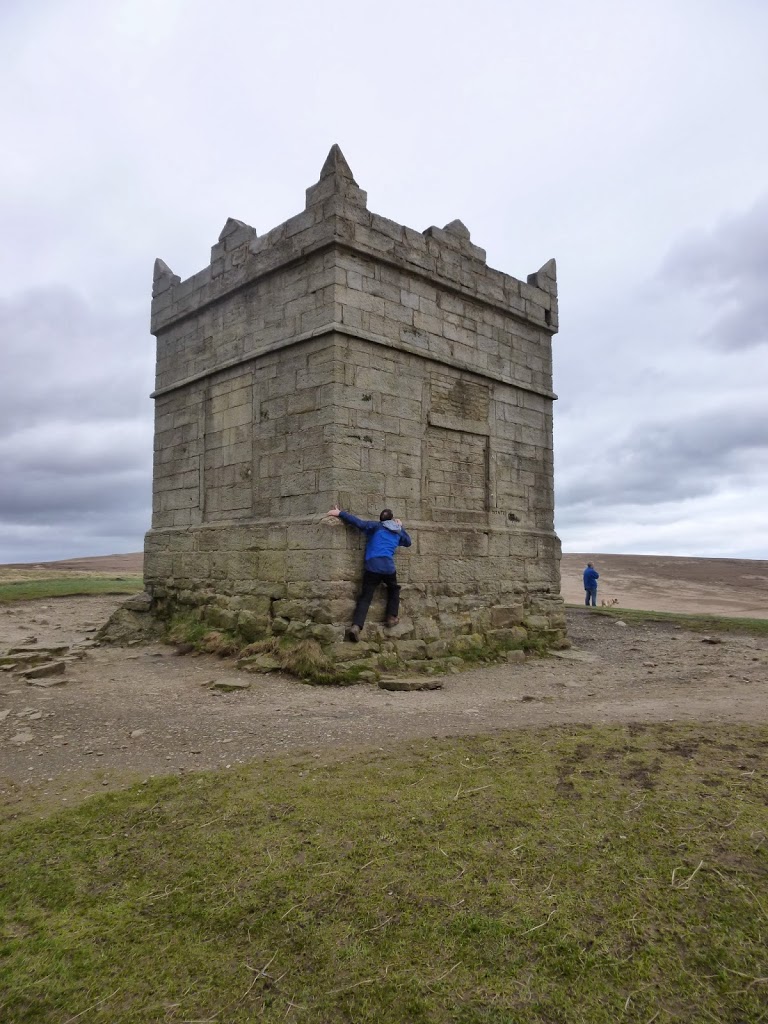 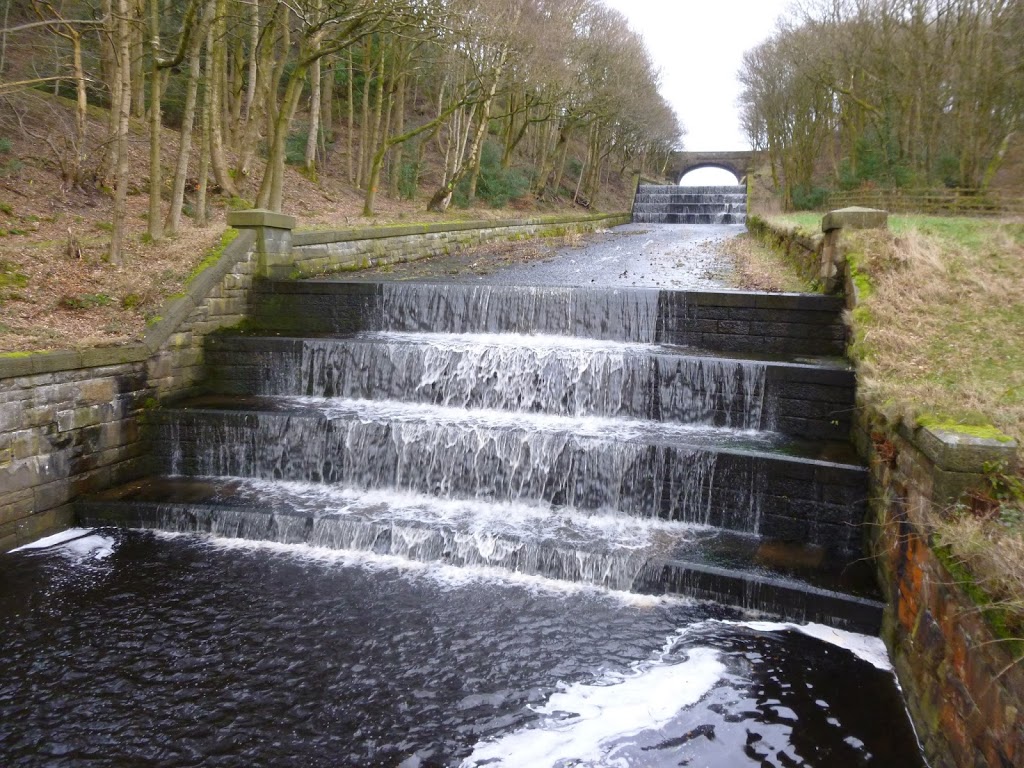 Whilst the traditional image of Manchester is one of grim industrialisation, one of the reasons I have made it my home is because of the superb access it offers to the great outdoors! On a good day I can be in Windermere in 90 minutes, Llanberis is not much further and I can be in Hayfield on my way up Kinder in 40mins traffic permitting. However even within Greater Manchester itself and the immediate surrounds there are a wealth of decent walking opportunities, Lyme Park has long been a favourite of mine but Rivington Pike was new to me and all the better for that.
I’d decided on a bit of navigation practice at Lyme Park having seen the forecast and decided that staying low was the smart move. There were a few dog walkers about but not many others daft enough to brave the elements, there were plenty of deer about including a couple of beautiful white stags. I headed out onto the moors and spent a couple of cold, windy hours working my way (generally) successfully from point to point before dropping down into the soggy shelter of Cluse Hay and eventually heading back towards the hall via the pool where Colin Firth/Mr Darcy ignited the fantasies of so many Jane Austen fans!
I’d some notion to head up to the Lakes on Thursday but time ran away me and when my indoor climbing buddy, Gary, suggested visiting Rivington Pike I decided to take him up on the offer. What a great decision, I can’t believe I’ve never been before! The Rivington Terraced Gardens were built for Lord Leverhulme in Edwardian times and designed by Thomas Mawson and consist of a network of paths crisscrossing the hillside and encompassing follies, woodland and more formal oriental gardens. We followed the paths up towards the Pike weaving in and out of the follies including The Pigeon Tower before hitting the top and looking out on some fantastic views as far as Blackpool. It was pretty blowy on the top so we descended and headed over to Anglezarke Reservoir where we spent an hour wandering up to Yarrow Reservoir and taking in the impressive views. The Pike and gardens are a perfect spot for a wander and are clearly popular with the locals but provide a great opportunity to gain some height and explore the gloriously dilapidated follies of the Edwardian era.