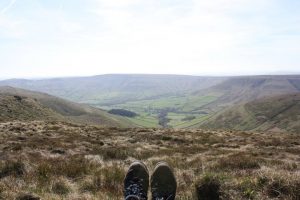 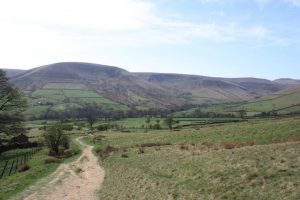 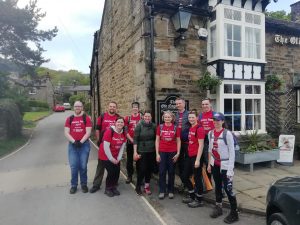 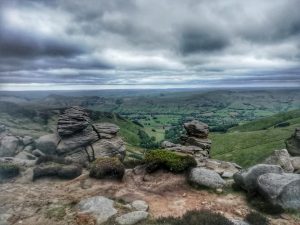 Come walk with me UK offers numerous Kinder experiences including all the routes mentioned in this article, plus group challenges and wild camping experiences. Please contact us for further details.